Dronetech was founded by aviation expert and commercial pilot, Eric Foster. Eric’s passion for everything that flies has seen him navigate the globe in a commercial capacity in all manner of aircraft for over 10 years.

Developing a keen interest in unmanned aerial vehicles along with his strong business acumen, Eric quickly succumbed to the lure of the drone and its diverse applications in his native South Africa. He soon realised the massive potential of drones for applications in mining, exploration and agriculture.

Dronetech was born and Eric and his team have been hard at work in the Dronetech R&D lab. 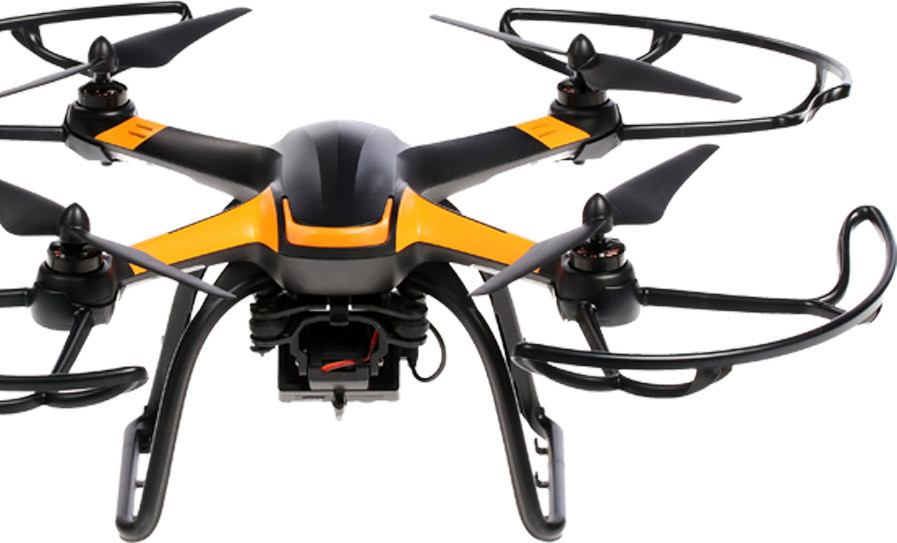 Drones have become a multi-billion-dollar industry where they could redefine digital content creation, surveillance, logistics, defence and environmental surveying. However, drones face a number of challenges before their potential is realised. These include

These restrictions have meant that drones have largely been the preserve of the hobbyist, where industry applications have been decidedly conceptual. Dronetech plans to solve a number of these problems as well as innovating new light-weight sensors to install onto drones to create profitable new industry niches using the sensor data.

The combination of flight safety systems will not only protect the drone and its expensive sensors, but could also have applications for improving flight safety for smaller manned aerial vehicles.

Dronetech’s founder identified these niches as a pilot for a fleet of aircraft supporting a mining venture in Southern Africa. He has a goal of decreasing the cost of conventionally performed airborne mineral exploration and mining operations surveys whilst simultaneously increasing the effectiveness.

In its efforts to do so it has explored the growing use of unmanned aerial vehicles (UAV drones). It has found that the sudden improvement in drone technology and decrease in costs has resulted in them being market competitive with many traditional methods of surveying. Drones have the advantage of being able to fly without putting an on-board pilot or passenger at extreme risk.

The UAV drone will house carefully selected sensory equipment. This equipment can be put to use in a wide variety of industries from onshore oil and gas subsurface exploration to 3-dimensional modelling of structures. The immediate solution to which this new technology is most suited is the surveying of high voltage power lines. These have posed a logistical problem for many years due to the hazardous working environment they result in.

In these cases, and the majority of surveying applications, the work needs to be done at low speed, low altitude and more often than not, in a built-up area. Flying at these low altitudes increases the risk of collision and due to the expense of the equipment, it makes financial sense to invest in reducing this risk.

Drones have proven successful tools for commercial surveying projects but have the risk of a high frequency of crashes. This makes them unsuitable for housing the expensive equipment necessary for performing advanced surveys in the industrial sector. In response to this problem Dronetech’s first innovation is to build a 4-step drone safety system that will eliminate the hazard of unseen obstacles.

Dronetech is in the process of developing three key innovations that are needed to open up a lucrative industrial applications market:

These innovations will enable civilian drones to reliably perform tasks that were not previously possible. These include:

Lets hear from you. 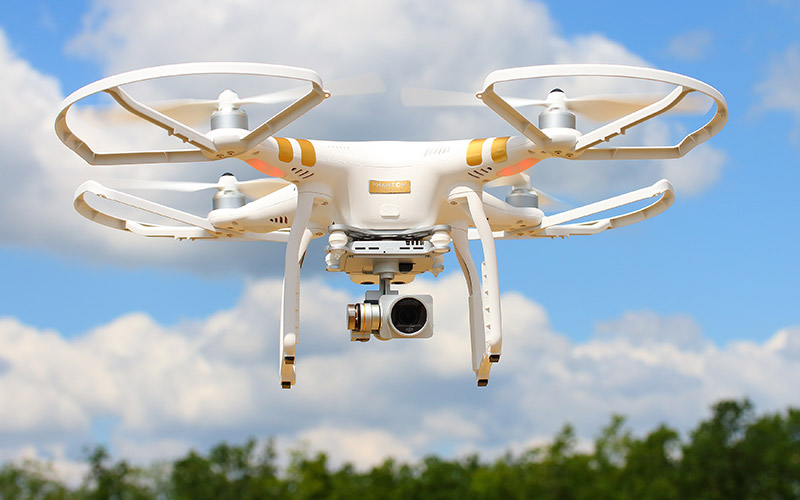 How Dronetech aims to solve problems.

Let's have a chat